Mr. Johnson’s primary field of practice is Family Law. He represents clients in all areas of family law, including custody, child support, spousal support, property value, characterization and division, business valuation, and litigation, among others.

Mr. Johnson has practiced law since 1984, first as a naval officer for the United States Navy Judge Advocate General Corps (JAG), then in the area of civil litigation, and now exclusively as a family law attorney. He is the 2014 honoree of the Rex Sater Award for Excellence in Family Law and a AV Preeminent® Peer Review Rated attorney*. Additionally, Mr. Johnson has been selected each year since 2004 as a Super Lawyer of Northern California Super Lawyer of Northern California (Super Lawyers magazine names attorneys in each state who received the highest point totals, as chosen by their peers and through their independent research.)

In addition to Mr. Johnson’s extensive litigation experience, he is and has been a moderator or panelist for several family law presentations over the past several years, including:

The Use of Technology in Family Law Litigation; Aspatore Books, a Thomson Reuters publication (2010). 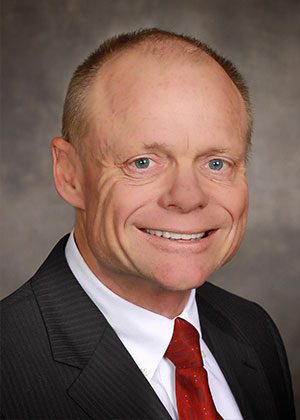