Ms. Beletsis has practiced law in Sonoma County since 1989. She started her career with a one-year position as a research attorney for the civil judges on the Sonoma County Superior Court. She was an Associate with Boyd, Murray and Wick from 1990-1995. She has been with Perry, Johnson, Anderson, Miller & Moskowitz since 1999. Ms. Beletsis has been the lead attorney on hundreds of matters, handling all aspects from initial investigation to resolution, including binding arbitrations and jury trials. 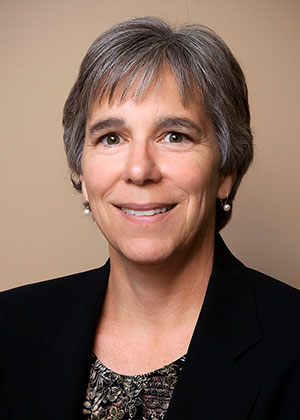