Isaac Gradman is a partner in the firm’s litigation department, concentrating his practice on complex financial litigation and commercial disputes across several practice areas, including civil litigation, structured finance and distressed investments, trusts and estates litigation, securities, and business law.

Isaac Gradman is one of the nation’s leading legal experts in structured finance and distressed investment disputes, with particular expertise in residential mortgage-backed securities (“RMBS”) litigation and other legal issues stemming from the mortgage crisis. Mr. Gradman has represented some of the country’s largest hedge funds, investment managers, monoline insurance companies and mortgage insurers in high-stakes litigation and transactions involving RMBS, CDOs and whole loan purchases, and has negotiated settlements of disputes leading to recoveries of over $1 billion dollars in the aggregate. He has represented clients in RMBS Trust Instruction Proceedings nationwide, including in California, Minnesota and New York. He leverages that experience into a sophisticated trust and probate litigation practice in Sonoma County and the greater Bay Area, in which Mr. Gradman represents both estates and beneficiaries in all types of trust disputes. Mr. Gradman also frequently assists local clients in business disputes involving real estate, land use, management agreements, wine and grape sales, regulatory issues and permitting, and business sales.

After completing a two-year federal clerkship, Mr. Gradman practiced as a commercial litigator at Arnold & Porter (formerly Howard Rice) in San Francisco. He was involved in some of the earliest litigation arising from the subprime mortgage crisis, including the representation of PMI Mortgage Insurance Co. in a 2007 suit against WMC Mortgage Corp. and its parent, GE Money Bank, over misrepresentations relating to a $1 billion pool of subprime mortgages. In 2008, Mr. Gradman launched, “The Subprime Shakeout,” the first law blog devoted to mortgage crisis legal issues from an investor and insurer perspective. He has since become a thought leader and expert practitioner in this space, having been quoted and cited in leading publications around the country, and having represented many of the most active investors and insurers in their efforts to hold accountable the banks and other deal parties who originated, underwrote, sold, serviced and/or administered the massive numbers of defective mortgage loans financed between 2005 and 2007. Mr. Gradman speaks frequently on these issues and has published numerous articles and a book on the causes of and proposed solutions to the mortgage crisis entitled, “Way Too Big to Fail: How Government and Private Industry Can Build a Fail-Safe Mortgage System,” for which Mr. Gradman served as Editor.

At Perry Johnson, Mr. Gradman has assisted dozens of investors in negotiating direction and indemnity agreements with RMBS trustees, including initiating numerous mortgage repurchase or “putback” cases, forcing large banks to buy back defective mortgage loans that were originated or sold in breach of their underwriting guidelines and/or their representations and warranties. Mr. Gradman has also assisted investors and insurers in compelling RMBS Trustees to pursue claims against the servicers who were obligated to mitigate bondholder losses. He has served as counsel for investors in Article 77 proceedings in New York concerning the proper distribution of multi-billion dollar settlements of RMBS-related claims against Countrywide, Bank of America, and JPMorgan. Where RMBS Trustees have refused to honor their duties to investors, Mr. Gradman has brought direct actions against Trustees on behalf of investors in venues across the country, including several actions currently pending against some of the largest custodial banks in the country, seeking hundreds of millions of dollars in damages. 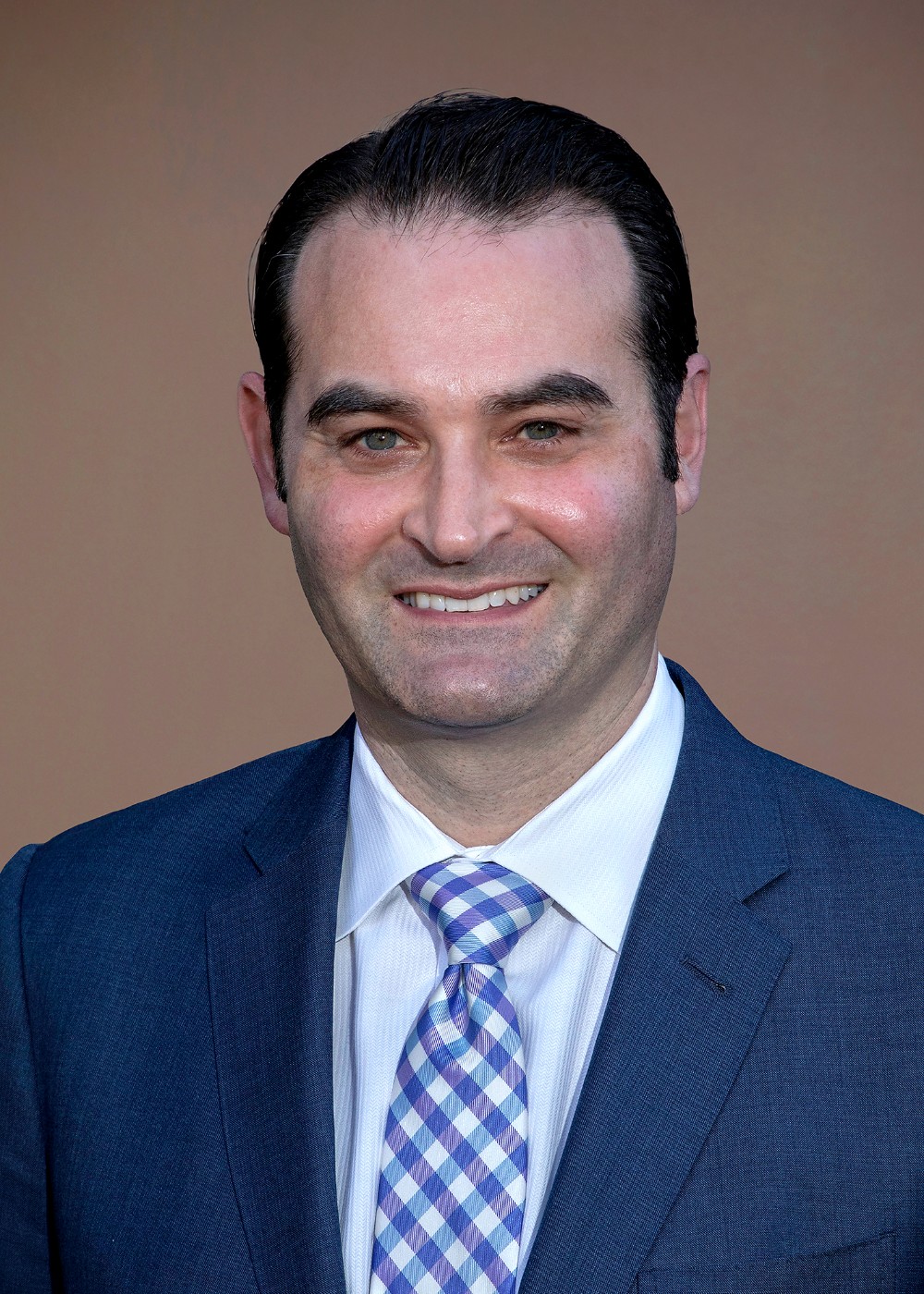