Ms. Jaffee is a litigator and trial attorney. Civil litigation can be daunting and scary regardless of whether facing the possibility of a lawsuit or already in the middle of one. Ms. Jaffee is a creative, tenacious and strategic advocate. She counsels clients at each stage of the litigation process, from considerations before a lawsuit is filed through trial. She advises a client on ways to avoid lawsuits altogether.

Since 2008, Ms. Jaffee has focused entirely on civil litigation. Prior to joining Perry, Johnson, Anderson, Miller & Moskowitz LLP, Nicole practiced in the San Francisco Bay Area, including as a litigation associate in the San Francisco office of a multi-national law firm. Ms. Jaffee joined the civil litigation group of Perry, Johnson Anderson Miller & Moskowitz LLP in 2016. During this time, she has handled a wide variety of matters from initial investigation through resolution including jury trial. Ms. Jaffee has handled several trials as both the lead attorney and as part of a team.

Ms. Jaffee obtained her Juris Doctor from UC Berkeley School of Law (formerly Boalt Hall) in 2007. In 2004, Ms. Jaffee graduated with honors from the University of California, Davis with a degree in English and a minor in Political Science. She was also a member of the Prytanean Women’s Honor Society. 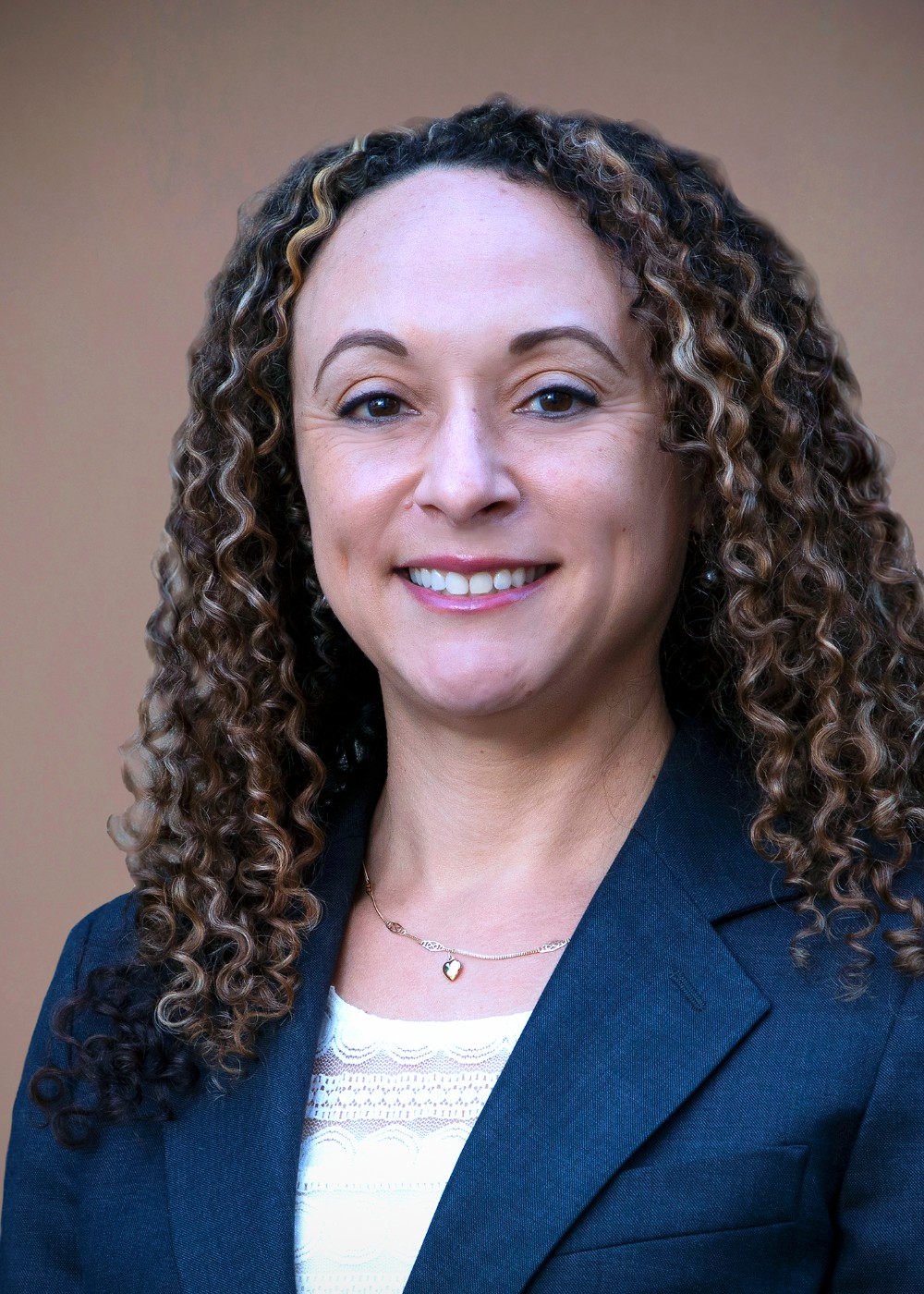