Ms. Craig is a State Bar of California Certified Legal Specialist in Family Law. She is formally trained in Mediation and Collaborative Law.

Ms. Craig joined Perry, Johnson, Anderson, Miller & Moskowitz, LLP in January, 2006 after relocating to California from the State of Arizona. She was admitted to the California Bar on June 2, 2006. Ms. Craig practices exclusively in the area of family law. Her practice includes both litigation and alternative dispute resolution, including mediation and collaborative law. She has served as a Settlement Conference Panelist in family law matters in the Sonoma County Superior Court since June 2009.

Prior to moving to California in 2006, Ms. Craig worked as both a law clerk and later an attorney for Hochuli & Benavidez, P.C. in Tucson, Arizona. During her third year of law school, Ms. Craig was named as an American Academy of Matrimonial Lawyers (AAML) Family Law Scholarship Recipient.

Ms. Craig served on the Sonoma County Bar Association Family Law Rules and Best Practices Committee from 2013 through 2015. She served as the chair of the Committee in 2014.

While in Arizona, Ms. Craig served as a student coordinator and later an attorney supervisor for the Volunteer Lawyers Program. In that capacity, she assisted countless self-represented clients in the areas of bankruptcy and domestic relations. In recognition of her efforts, Ms. Craig was awarded the Andrew Silverman Second Year Law Student Community Service Award.

Ms. Craig received a Bachelor of Arts Degree in Biology and English from Johns Hopkins University in 2000, and a Juris Doctorate from the University of Arizona College of Law in 2005. Ms. Craig grew up in a suburb of Denver, Colorado and graduated as Valedictorian of Thornton High School in 1996.

Ms. Craig is the mom of two young daughters and the step-mom of teenage twins. 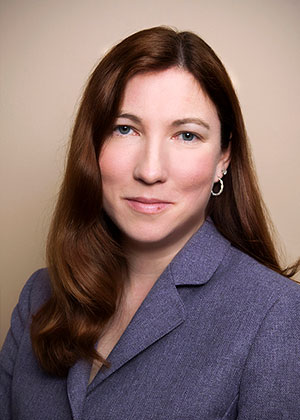